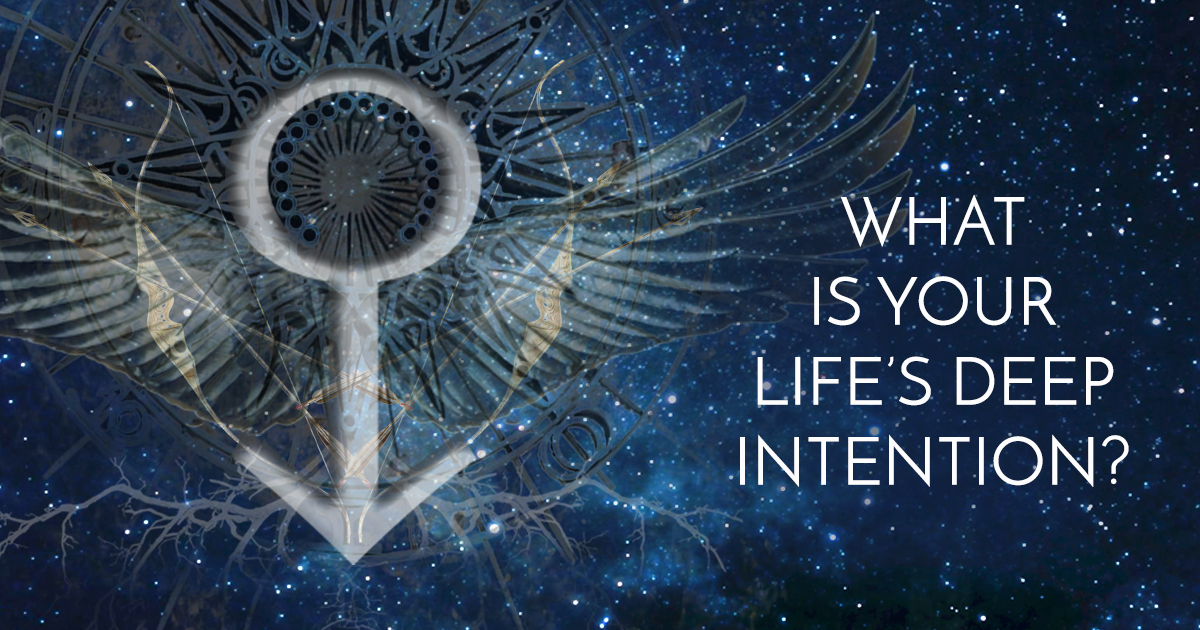 Are you fulfilling your life's purpose?
Do you feel curious about your soul's calling?

In this report, Henry Seltzer has harnessed the wisdom of his recent discoveries concerning Eris, the new planet beyond Pluto that was only recently named, in 2006. After eight years of research, he has been able to characterize the Eris archetype as a Feminine Warrior energy for profound aspiration.

He has found that, in particular, the natal house position and planetary connections that Eris makes are quite significant. Eris magnifies any planet that it touches, marrying its energy with an overlay of soul intention.

This report allows you to test this information for yourself, and gives you important insight into underlying talents and deeper purpose that can take years to fully explore. The reception to these interpretations, written by Henry, has been remarkable, with almost everyone saying that the material presented has represented to them an important part of themselves and their life's journey.

This hour-long webinar was recorded on February 12, 2016 in Norway. With over a dozen charts, Henry goes in depth about how Eris' dynamic shows up at momentous points in history, from Nobel Prize discoveries to seminal works in psychology, the rise of the female warrior in media and much more.

See link below for ordering details!

Reports are 50% Off with paid membership!