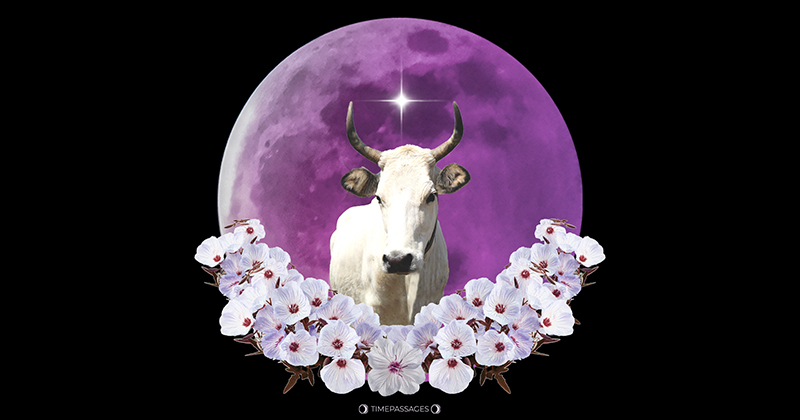 Posted on November 4, 2022 in Configurations |
By Henry Seltzer for ASTROGRAPH Horoscopes

Tuesday morning’s Full Moon eclipse, taking place on November 8th and coincident with Election Day in the U.S., is quite the super-potent astrological event. That is because as the Sun and Moon oppose on another in a total lunar eclipse – with a blood red Moon where visible – they also conjunct other planetary bodies that hold enormous portent for these difficult times that we are currently living through. The eclipse Moon at 16 + Taurus is in partile or same-degree conjunction with Trickster Uranus, while the eclipse Sun is in extremely close conjunction with Mercury in Scorpio, a phenomenon known as “ Mercury Cazimi” indicating a moment of clarity of thought process. Additionally, the Sun, Mercury, Moon, and Uranus make a tight T-square to limiting and consequential Saturn, sitting at 18 + Aquarius. This square between antithetical elements of progressive and conservative impulses, as represented by Uranus and Saturn, is classic and has been around for a while now, being the significant astrological signature from 2021 and early 2022, and reflecting our current time period’s world-wide political chasm between left and right. We have seen extremes of both sides ever more dominant leading up to this fall timeframe with no end in sight. Since this is such an intense astrological configuration, and because eclipses are known to have long-term effects, the likelihood is that these next few months will also partake of the same contentious politics, as will , in the context of these fractious times that we are living through, our individual evolutionary journeys also.

One clue to survival here is the Cazimi Mercury, which does give some indication that we might be able to think and intuit our way out of this by a concentrated effort of good will. There is a strong presence of Eris square Pluto as well in the Full Moon eclipse configuration, supported by retrograde Mars sextile Eris, and by a quintile from the eclipse Sun to Pluto in Capricorn. This indicates cultural transformation. Eris, Feminine Warrior in support of soul intention, and being all about taking a stand for what you, personally, most deeply believe, is of some help for us now. In this rather extreme situation, there is the recognition that we are indeed in the midst of metamorphosis, both culturally and individually. Amongst divisive thought-forms we can each adhere to our own bottom-line values, articulating and acting upon these in spite of everything. In this way, we maintain our freedom of action, no matter what. It is however vital – amidst the echo chambers of the various amplifying social and mainstream media platforms – that we dig deep within ourselves for what we truly stand for, independent of early conditioning or distracting consensus voices.

As if these powerful astrological symbols in clashing contention were not enough, we have as well the Sabian Symbols for the Moon/Uranus degree in Taurus and that of the eclipse Sun, being “A battle between the swords and the torches” and “A woman the father of her own child.” These symbols speak in stark terms, redolent of the symbolism of the Tarot, that amidst the conflicting waves of ideation and subtle underlying thrusts of meaning, we may, as concerned and deeply committed individuals, yet succeed in finding our own way forward.

Just as within us all there are contrasting and divisive factors which must be integrated in the search for wholeness, it is also possible in these strong cultural times to reach out for balance, synthesizing the square. While we need the progressive impulse within us in order to proceed with our personal evolution toward new versions of ourselves, as we strive for authenticity we also need the grounding provided by the limitations of tradition and our own unchanging fundamentals. Socially, it is also perhaps only by acknowledging the alien other as equally human and part of our collective being that we will begin to cure the cultural schisms between factions that have grown increasingly dire over recent years.

So in summary, the indications for the coming weeks and months of this chaotic year and the next are not sanguine. There is still a very long way to go before any possible resolution of our cultural divide and our difficult global times. There is hope, however, in the attitude of fundamental goodness that we all have in common, buried in some cases and yet still there, and in the idea that we can each do our part to stand up for whatever it is that we hold inside.

As Margaret Mead once remarked, regarding cultural breakthrough, it is carried forward by determined individuals. “Never doubt,” she said, “that a small group of thoughtful committed citizens can change the world; Indeed, it is the only thing that ever has.” 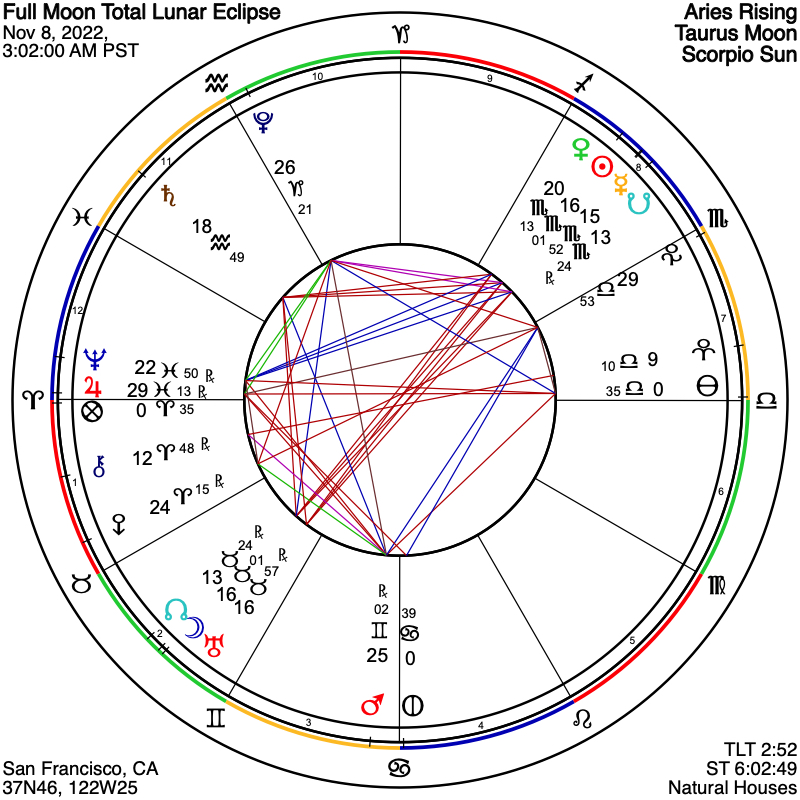