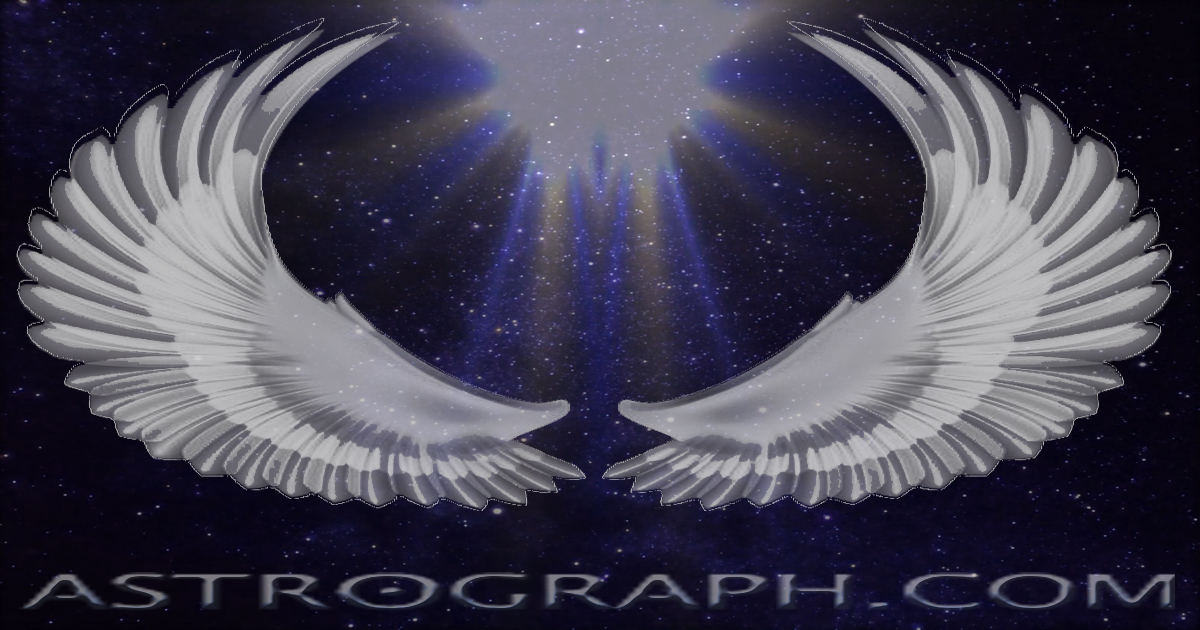 A Challenging and Enlightening New Moon

Posted on August 23, 2014 in Configurations |
By Henry Seltzer for ASTROGRAPH Horoscopes

The Virgo New Moon, taking place early on Monday morning, is a powerful one, bringing an essentially spiritual quest into up close and personal connection with our more ordinary material pursuits, and providing moments of startling clarity. This is because, as the energy peaks in the first few degrees of this mutable Earth sign, implying new beginnings of a grounded and practical kind, there are also many outer planet connections made to personal planets. The New Moon is opposite to Neptune, while Venus in mid-Leo trines Uranus and squares Saturn and Mars. Meanwhile, Mercury at 17+ degrees of Virgo, near the Sun and Moon, is sextile to Saturn and Mars and opposes Chiron. Mars makes an extremely close conjunction with Saturn, within a sixth of a degree, just at the timing of this New Moon.

Uranus and Saturn have been in close alignment since July, and are still only about a degree and a half apart from a perfect inconjunct, or 150-degree aspect with each other. With this accent of inner planet correspondences, their antithetical collision of archetypal meanings becomes palpable. Saturn represents the limitations and restrictions of earthly arrangements, while the trickster energy of Uranus takes us further and further away from the grounding of the here-and-now, closer to the almost unimaginable heavens for which it is named. While becoming confused and uncertain about our everyday affairs, especially with Neptune so powerfully invoked, we do perceive much more clearly in an intuitional way, even though we might have to close our physical eyes to see this.

The net result is that, at this Monday morning New Moon time, and in the week and even the month that follows, while you are likely to become rather more frustrated than less in dealing with practical life issues, you are all the better for it spiritually. This is especially so when you expand your outlook to include the miracle of these sorts of inner results and begin to count them as important.

Then, too, relationship issues are extremely likely to come up as well, perhaps forming a big part of our learning curve, as symbolized by Venus and Mars in square and closely aspected by Uranus and Saturn. There will be unexpected events and surprising enlightenment, all the more surprising because arising out of the darkness that precedes the dawn.

The Sabian Symbols for this New Moon, and for the Venus and the Mars degrees, are transcendently affirmative. For the Sun and Moon, in the 3rd degree of Virgo, we find: "Two angels bringing protection," which Marc Edmund Jones relates to "effective fulfillment of [our] dreams." For the Venus degree, in Leo, we have: "A volunteer church choir," a symbol wherein we humans get to stand up and be counted with the encouraging angels. For the 18th degree of Scorpio, where we encounter Mars and also Saturn, there is: "A woods rich in autumn coloring." This symbol reminds us that, like the leaves, as we turn ourselves away from earthly pleasure we have even greater ability to shine forth in unearthly radiance. It was William Butler Yeats who stated, almost a hundred years ago, that "An agèd man is but a paltry thing/ a tattered cloak upon a stick/ unless soul clap its hands and sing, and louder sing/ for every tatter in its mortal dress." We are these aging humans, these dying leaves, subject to the vicissitudes of earthly disaster. And yet we sing. 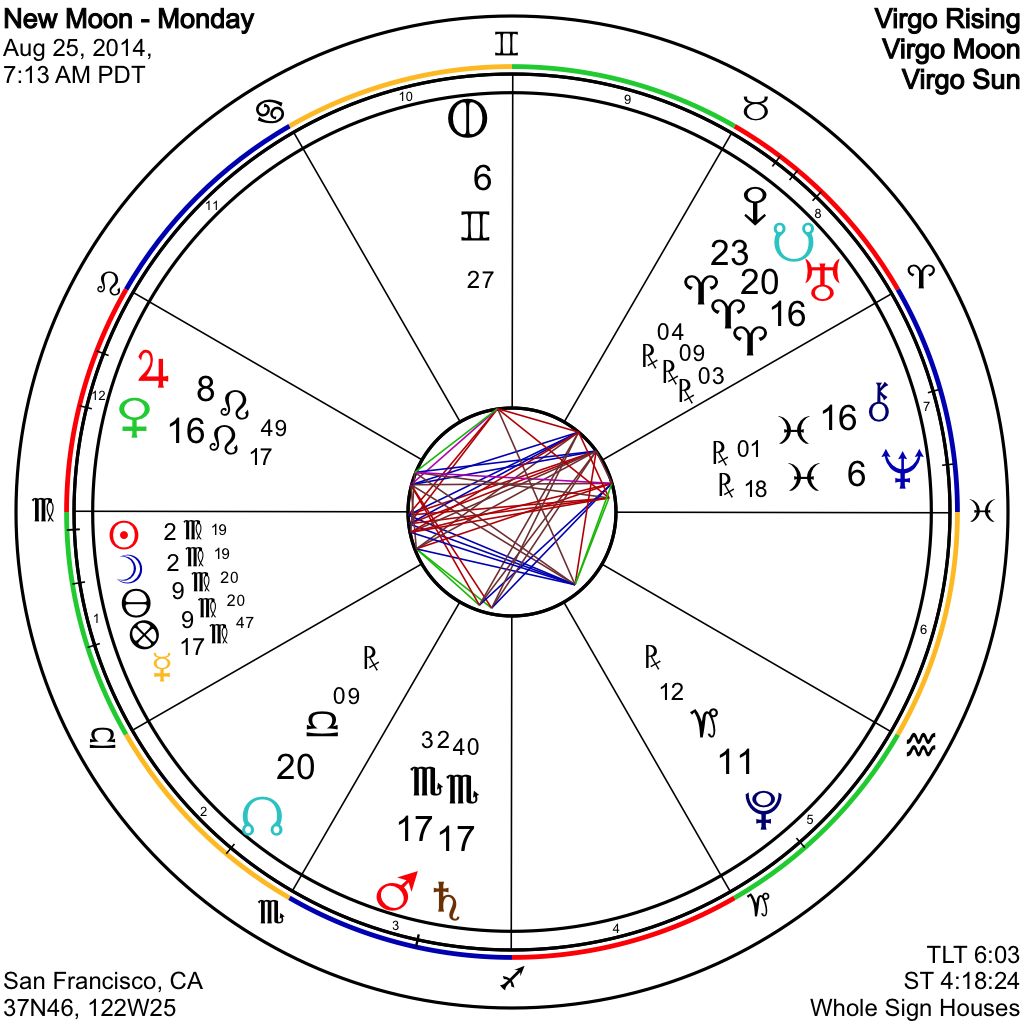