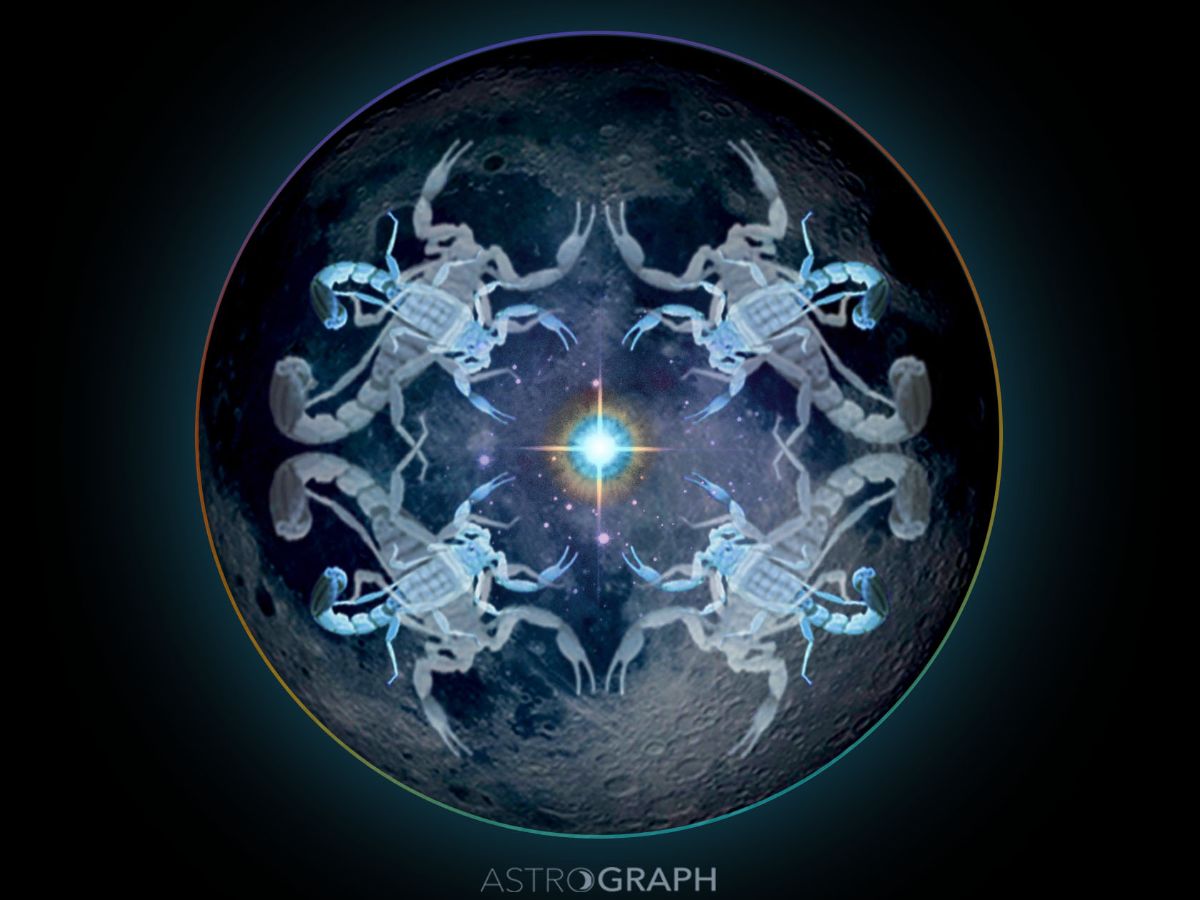 A New Moon of Unexpected Difficulties and Sudden Enlightenment

Posted on October 26, 2019 in Configurations |
By Henry Seltzer for ASTROGRAPH Horoscopes

The Scorpio New Moon of Sunday evening, October 27th (early morning the 28th for the east coast and Europe) at 4 + degrees of the sign, has one outstanding characteristic that will allow us all to better understand the astrological archetypes that are constantly moving through us. I refer to the Sun and Moon in partile opposition to Trickster Uranus, itself occupying the 5th degree of Taurus. This potent opposition is thus precisely between the same degree of Scorpio and of Taurus, and within a mere 12 minutes of exact. It is usually stated about a strong presence of Uranus that we may “expect the unexpected,” but the symbolism of this New Moon event goes far beyond that. Uranus represents a powerful sense of deep intuitional knowledge that runs counter to the more obvious, yet superficial, seeming truth regarding our human condition. Known as The Awakener, Uranus indicates deeper and often illogical information which comes to us when we let go of logical rationalism, what master astrologer Jeff Green referred to as “freedom from the known.” I am also reminded of the Jefferson Airplane lines from the song White Rabbit: that “When logic and proportion have fallen soggy dead/ And the White Knight is talking backwards/ And the Red Queen is ‘off with her head,’” we must find another way to get our spiritual and informational sustenance. And this Other Way looks beyond and through ordinary seeing. In these next few weeks we will see even more clearly what this significant planetary archetype of Uranus truly represents.

With all this cosmic energy coming down, what is also quite interesting in this New Moon configuration is the antithetical presence of Saturn, stern gatekeeper and promoter of the commonsensical, logical and overtly practical 3D reality to which we must also adhere, down here on planet Earth as we make our way through. Saturn is very strong as well in the timing of this New Moon, being aspected by the Sun and Moon in quintile, plus Mercury, Venus, Mars, Jupiter, Neptune, and Pluto, in a combination of longitudinal and declinational aspects. Saturn has been closely parallel to Pluto for months. In this current configuration, as well, a slowing Mercury, getting ready to turn retrograde on the 31st just in time for Halloween, is precisely parallel to both Pluto and Saturn – to the minute of a degree – while Venus is closely septile, Neptune sextile, and Mars is found in partile square. Thus, we have strong Saturn to also contend with in what amounts to a push-pull between flashes of intuitional enlightenment bringing with them the impulse to break free of any limitation or restraint, versus the countervailing forces of the reality police saying “Oh no you will not.” Stepping back for a big-picture viewpoint, we can see that the prominence of these two planetary archetypes contributes greatly to the notable polarity of these times.

Pluto and Uranus being prominent, with an equal dose of Saturn also being prominent, might sound familiar. This was the same set of archetypal factors that were present during the volatile sixties, when revolution was in the air along with the conservative backlash attempting to suppress it. Think of the anti-war movement beginning in 1966-1967 with its flamboyant protests and, as well at times, brutal beatings by police in response. At that time, Uranus and Pluto were conjunct in the sky, opposed by Saturn. This current late 2019 period of time is quite similar in its archetypal factors, and we are seeing quite similar symptoms on the world stage. Noted astrologer Richard Tarnas calls the Saturn-Pluto combination “conservative empowerment,” and Uranus-Pluto a symbol of revolution. We are currently seeing plenty of evidence for both of these characterizations.

Along with Uranus, Pluto and Saturn, in this New Moon we also find Eris, Feminine Warrior energy in support deep purpose, as exemplified in speaking truth to power, taking your stand. Eris is square to Pluto, both currently and in the extremely powerful November 2020 alignment of Jupiter, Saturn and Pluto that provides a potent symbol in summary of this fractious decade. In addition to being square Pluto, at this time, Venus is in aspect to Eris, while Jupiter is closely trine. The astrological symbolism of this newly discovered planet speaks to our times. It is vital in our present-day political situation to recognize that, by voicing your deepest truth, and then proceeding to act upon this bottom-line set of beliefs and values, you free yourself from victimhood and take up your share of the considerable social power that humanity wields. This sentiment is echoed by seminal 20th century psychologist C. G. Jung, himself possessed with strong Eris; he was able to articulate, in one of his late works:

The life of the individual, alone, makes history… In our most private and most subjective lives, we are not only the passive witnesses of our age, and its sufferers, but also its makers. We make our own epoch. 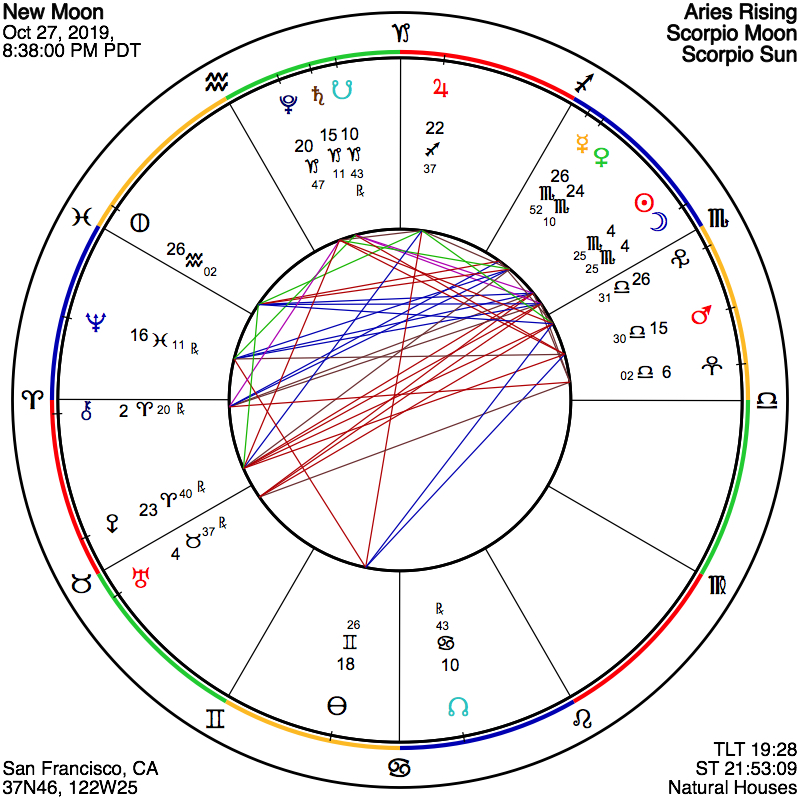