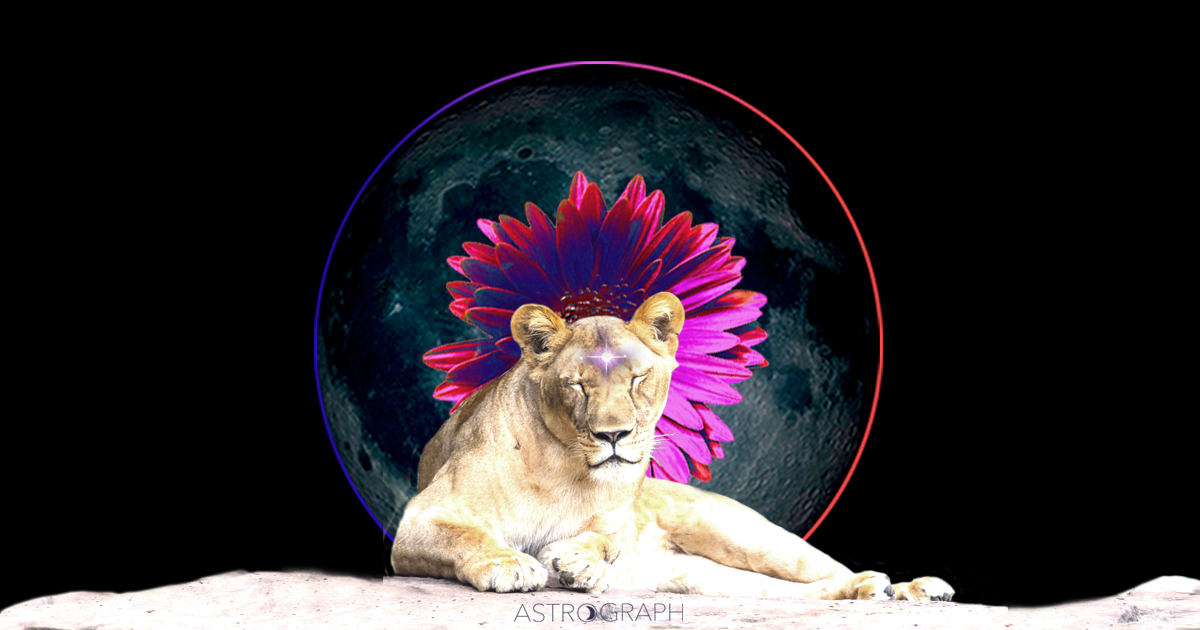 A New Moon of Attitude and Restrained Action

Posted on August 17, 2020 in Configurations |
By Henry Seltzer for ASTROGRAPH Horoscopes

Tuesday evening’s Leo New Moon, early morning for Europe and points further east, takes place relatively late in the sign, at 26 + degrees, and makes an exact aspect to the contracting and limiting archetype of Saturn, still retrograde in the same degree of Capricorn. This emphasizes the ongoing Saturn-Pluto conjunction, with Jupiter hovering nearby, with the promise of his triple conjunction with Saturn and Pluto arriving by late fall. Meanwhile, and more immediate, Mars aligns with Eris in a precise square to the Saturn-Pluto midpoint, indicating that we are, all of us, being called to act upon our deepest and most sincere principles, as we face the winding down of one cultural epoch and the dawning of another. This invitation from the cosmos is subtle in some ways, something that you might have to stretch to comprehend, and yet in another way of looking, it is as plain as the nose on your face. What else, indeed, is there to do in the midst of societal disintegration, but to put your best foot forward and to plan for a better future to emerge out of the ashes of the past?

Eris, the new planet beyond Pluto, named by the astronomers as recently as 2006, can be demonstrated to represent a spiritual or a feminine warrior energy in support of deep soul intention. Finding out where your bottom-line values lie is a necessary prelude to acting upon them, and taking a stand for that in which you most deeply believe is the key to your freedom. When you can truthfully say that you have done your very best, having inhabited your most authentic Self, whatever that self might turn out to be, then you no longer feel on the sidelines, away from the action. Your stated intention, and the actions that derive from making your stance plain, have their ripple effect on the world around you. Like the micro-element of a hologram, you reflect with your attitude the entire picture that is forming. And the timing is good right now to align yourself in this way, with Mars, the action planet, combining with Eris in perfect square to Saturn-Pluto and in opposition to Haumea in Libra.

As we navigate the remainder of this climactic year, with the Covid pandemic still raging, especially in the United States, all the pieces of this T-square count. Saturn, representing limitation and contraction, is of course one quite significant piece of the puzzle. Whatever we do, or dream to do, must proceed slowly, in fits and starts, recognizing the inescapable factor of restraint. There is no smooth road to be found, leading to the end of the rainbow. Instead, it will take hard work on the part of each and every one of us. And with Eris involved, we are each called to do our individual best effort at this crucial timing. Pluto, in conjunction with Saturn, represents the evolutionary death-and-rebirth process that we all are in. This is involved in recognizing the necessity of sacrificing the no longer relevant parts of the pre-existing situation, in favor of moving on; and takes place on both an individual and a collective level. No one is spared. Finally, the archetype of Haumea, like Eris, another newly named planet beyond Pluto, speaks to us of the fecundity of Nature itself, that overrides any obstacle to growth, and that represents as well a concept of Natural Law. Whatever we do, in our understanding of what is now needful, it must not be by whim, but by taking up our most authentic inner truth, as we can come to it, operating in the right direction. In this I am reminded of a seminal line from Grateful Dead lyricist Robert Hunter, from the song about our changes entitled Uncle John’s Band (“got some things to talk about, here beside the rising tide”) and that line is: “Oh, what I want to know, is are you kind.”

The Sabian Symbol for this New Moon degree, the 27th of Leo, has, as usual, something to contribute. For the Sun and Moon in this powerful New Moon configuration, we find, “Daybreak.” This can be construed as an obvious emblem of hope; the light at the end of what has been a long, long tunnel. Marc Edmund Jones has this to say: “A symbol of the cycles of change as an ultimate assurance to the human heart, with an emphasis on … the means by which man (or woman) knows the nature of (their) own continuance. No matter what may be the course of events … there is always dawn or spring-time as the promise of… a new potential.” Indeed, as a wise man once said when referencing the chaos implicit in the wrecking ball action of Pluto, the Transformer: this is but the chaos that precedes the birth. Do not dwell on the chaos, but await the birth. 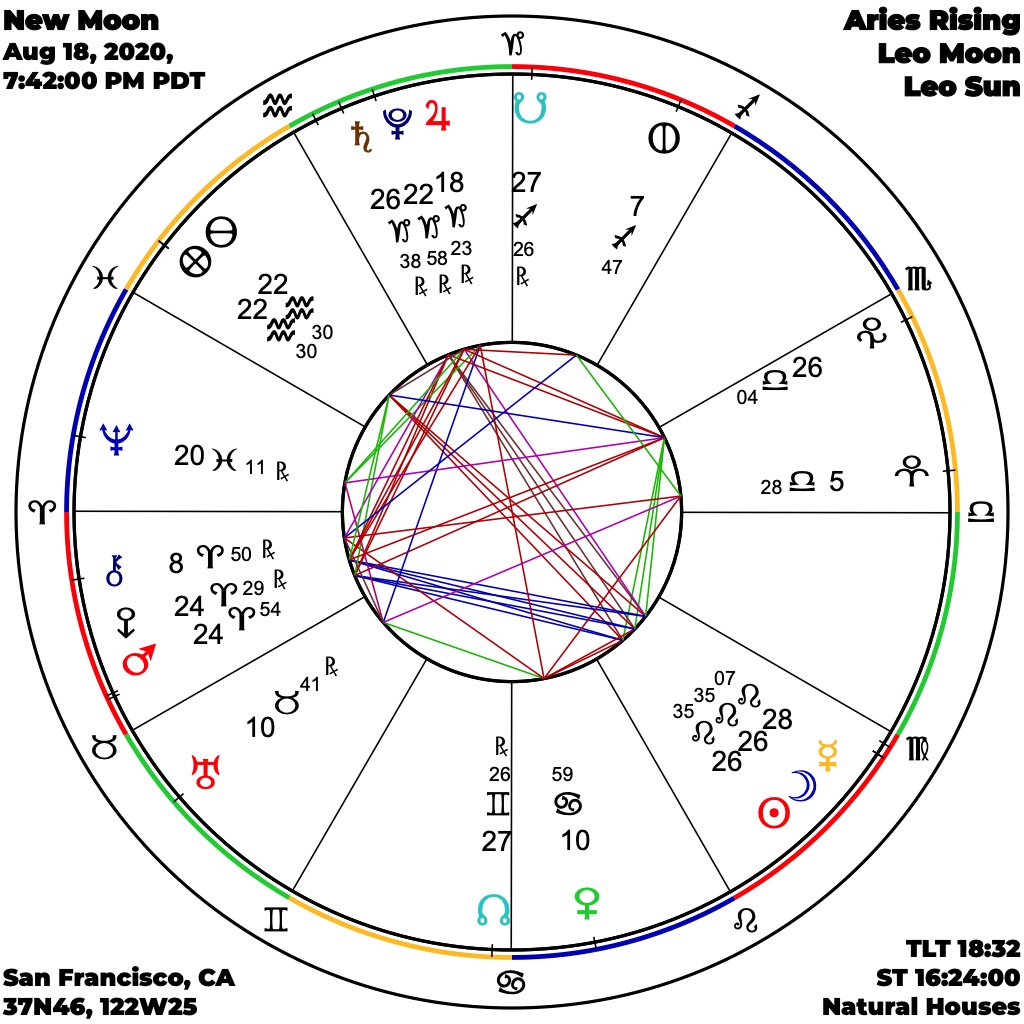