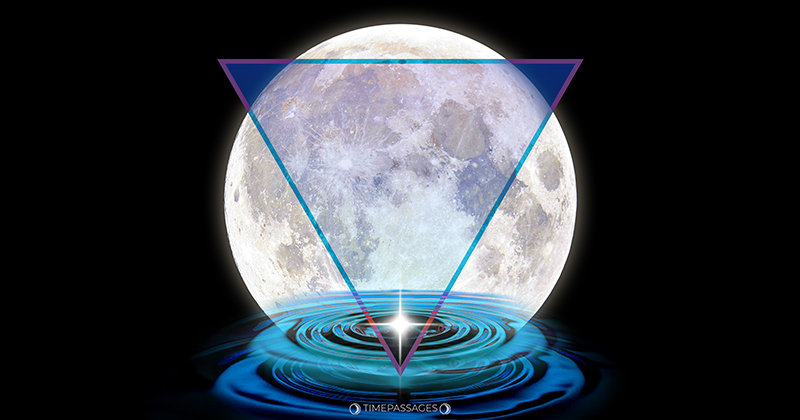 A Full Moon of Transformational Intensity

Posted on August 10, 2022 in Configurations |
By Henry Seltzer for ASTROGRAPH Horoscopes

The August 11th Aquarius Full Moon takes place at 19 degrees of the sign at 6:36 PM PT, later in the evening for the east coast or early next morning in Europe. This Full Moon event showcases the Sun and Moon in close aspect to Saturn, and to Uranus, while transformative Pluto is also featured, due to the very close configurations with Pluto of both outer and personal planets. This potent astrological event therefore presages a rather intense time in the continued evolution of this climactic decade, in terms of both collective and individual transformation. In terms of the collective, Saturn and Uranus in square alignment in this Full Moon, and for the remainder of the year, can represent conservative and progressive social forces in collision. We are certainly seeing that, these days. For individuals as well the question will arise of whether to hang in there in the same old same old, versus going for broke on a new venture or way of seeing that may or may not pan out as far as future gain. This question has no obvious answer, because holding back might indeed be best, or else swinging for the fences; and yet at least we must all be able to recognize the seriousness of this moment. This is as we contemplate where we are heading and how – behind our current choices – our most comprehensive intention might be characterized. We will want to attempt to assess where indeed we are heading, and why.

The Saturn-Uranus square was featured all last year, and for this final episode is not yet extremely close, but is made quite noticeable by the proximity of the Full Moon degree to Saturn, located at 22 degrees of Aquarius. The Sun and Moon in opposition do square quite closely the position of Uranus at 18 degrees of Taurus, near the North Lunar Node. Meanwhile, Pluto at 26 Capricorn is the focus of a tight T-square, perfectly squared by Eris at almost 25 Aries, and by another of these new KBO planets, Haumea, located at 28 Libra. Mars and Neptune chime in on this configuration being located at 25 Taurus and 25 Pisces respectively, thus making a close trine and a close sextile to Pluto. This is an entirely dramatic configuration, and we will see the evidence in the headlines. The society is changing in unknown ways, worldwide, and in particular with the election fervor in this country, heading into the November mid-terms, where the division between right and left has perhaps never been so pronounced as it is right now. With such a powerful presence of Pluto in this Full Moon, the transformational thrust can also be felt in each of our own individual lives. As indicated above, you might want to be asking yourself the relevant question of whither goest thou. With Eris involved, one issue will be how well you can match with your everyday actions and choices the deepest values that you hold inside. And with new planets Haumea, and also Makemake, in the equation, the answers that you seek might well involve Earth issues, love of Nature and respect for all her creatures, including humanity at large, as well as issues of right action and right relationship, what is inherently the right thing to do.

When we consider the prominence of Uranus in this Full Moon, signifying new beginnings and innovation, as well as progressive politics, we will also want to consider that Uranus has been prominent all this cycle, from the timing of the recent New Moon of July 28th. Then Mars was drawing close to his conjunction with Uranus, which completed on Monday, August 1st, in a rare triple conjunction with also the Moon’s North Node. This date of August 1st and 2nd was much discussed in astrological circles preceding August. Then, in terms of the collective, the first week of August was considered in news media the best week that progressives have had in months, maybe years, with Biden victories of one kind or another, with a bipartisan move to disallow restrictive anti-abortion measures being legislated in Kansas according to a Primary vote on August 2nd that went some 60% percent to deny, and with a Senate vote later in the week to pass climate change and prescription drug benefits, long sought for by progressive forces within the Democratic party, suddenly achieved. So the powerful presence of Trickster and Progressive Uranus in this Full Moon is a continuation and a fulfillment rather than a departure.

The idea of the current prominence of these KBO planets beyond Pluto is also something that deserves repeated mention. Makemake comes into this as well, being almost exactly opposite a stationing Jupiter and in parallel with Pluto. The prominence of these two new Nature planets is consistent with renewed cries for climate change action on the part of the major global economies, including the United States, and the recent success – out of the blue – of the latest rendition of the original Build Back Better act from the beginning of the year that finally made it past the dysfunction of a divided US Senate. As we can see the national politics unfolding, and for all of us individually as well, there is a call for straight talk and considered action that is consistent with our better internal impulses. We in many cases know what is the most righteous choice for ourselves as we move forward with the personal evolution of our lives into greater wholeness, and as we strive to become the most authentic version of ourself that we can be. We just don’t always do it.

Whether you believe in repeated incarnations or not, one thing is certain: that you will never come to this exact moment of consequence again. It is your chance, the chance of a lifetime, to get it right, and right now, for yourself and for future generations still to come. 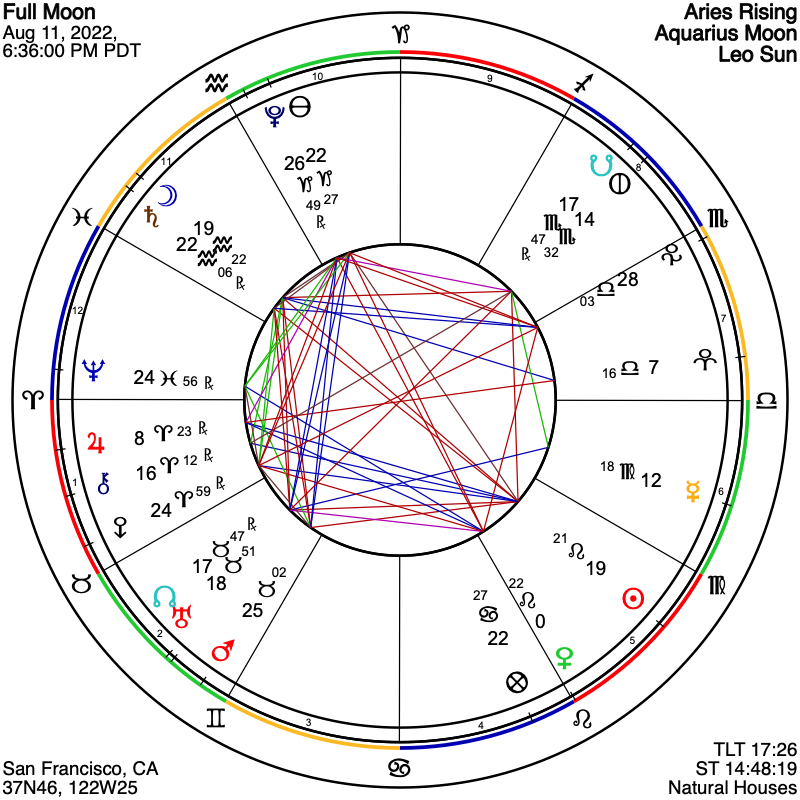